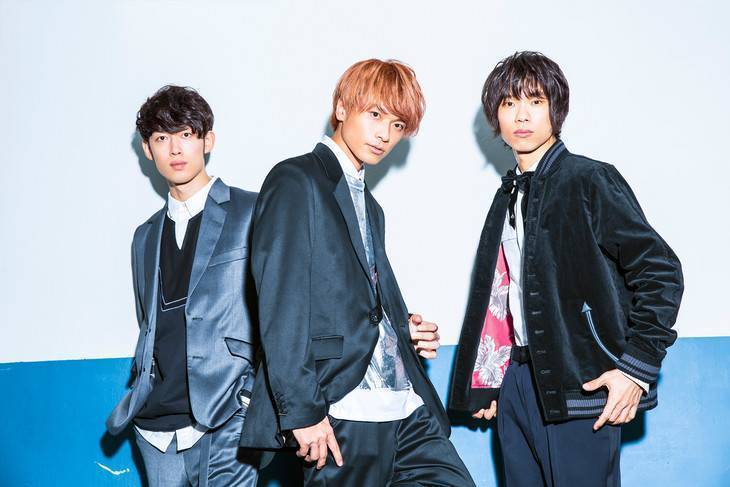 WEAVER simultaneously released their best-of album "ID 2" and original album "Ryusei Calling" on March 6. On the same day, Kawabe Toru's (Dr, Cho) novel, also titled "Ryusei Calling," hit store shelves. The upcoming tour will be held to coincide with these releases. It will kick off on July 7 at KASHIWA PALOOZA (Chiba) and wrap up on September 22 at Koriyama CLUB #9 (Fukushima) for a total of 15 shows.