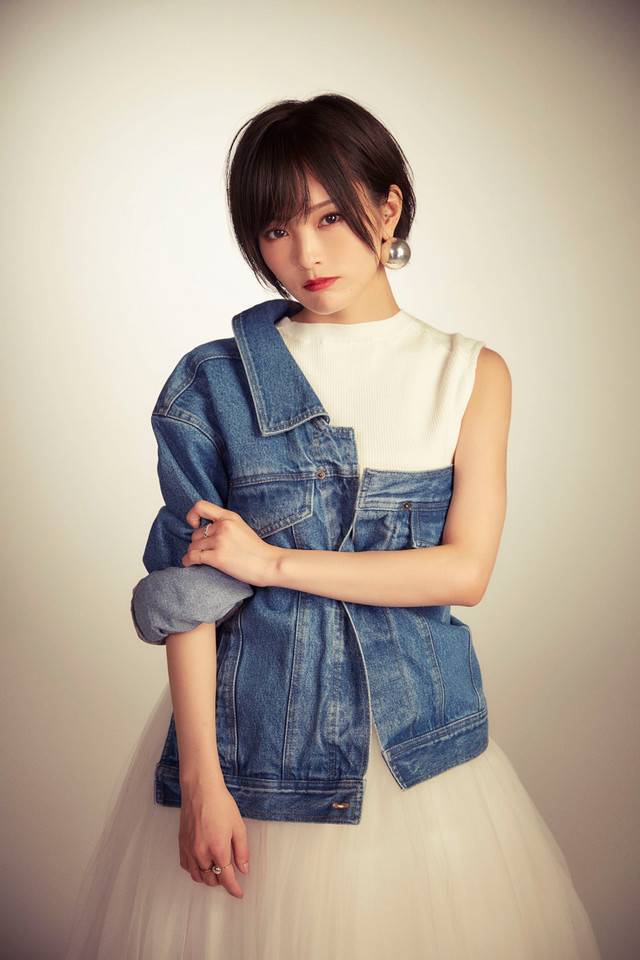 Yamamoto Sayaka has revealed the teaser for her new single "Ichirinsou."

Scheduled to be released on April 17, this is Yamamoto's first single since transferring to Universal Music's label Universal Sigma. It was written and composed by Yamamoto herself with the message, "to live strongly because we will die someday."