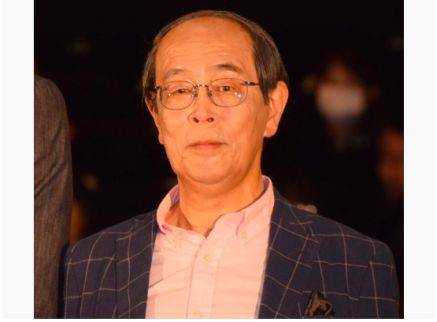 It's been reported that actor Shiga Kotaro (70) received surgery for cerebral thrombosis on April 6.

On April 9, some sports papers reported that Shiga had to undergo emergency surgery for a stroke. According to his agency, he had been experiencing numbness and had difficulty producing words due to cerebral thrombosis. As such, he received surgery on the morning of April 6. After receiving an examination, doctors said that he did not suffer a stroke, and it is not life-threatening. He will be hospitalized for about a week and will see how his condition is then.

As a result, Shiga will no longer star in TV Tokyo's drama 'Kinou Nani Tabeta?' in which he played the protagonist's father. On the drama's official website, it states, "Shiga Kotaro-san, who plays the role of Kakei Goro in drama24's 'Kinou Nani Tabeta?' will be leaving the drama due to his poor health. We are thankful for his appearance until now, and pray for his speedy recovery."

It continues, "He will be appearing in episodes we have already filmed. Once his replacement has been selected, we will let you know."