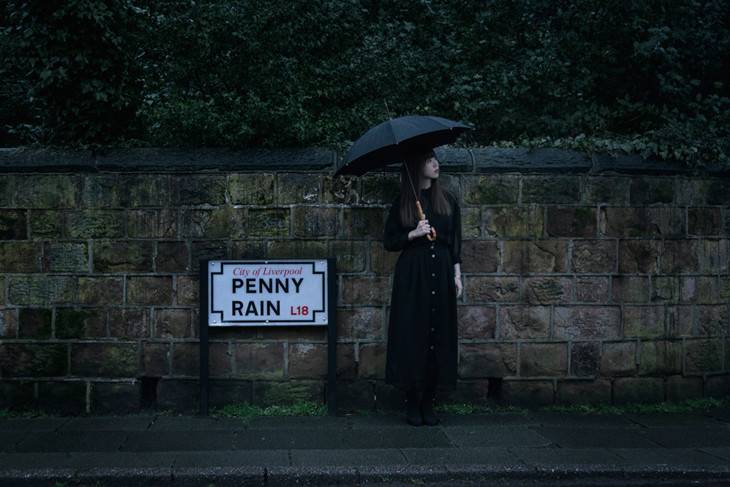 The PV for Aimer's new song "Stand By You" by been uploaded onto YouTube.

This song was produced by Ling Tosite Sigure's TK, and it is included in the singer's new album "Penny Rain" released on April 10. Directed by Hayashi Kyotaro, the PV unites TK's emotional song with a beautiful footage.