Aimer's song picked up for drama 'Anata no Ban desu' 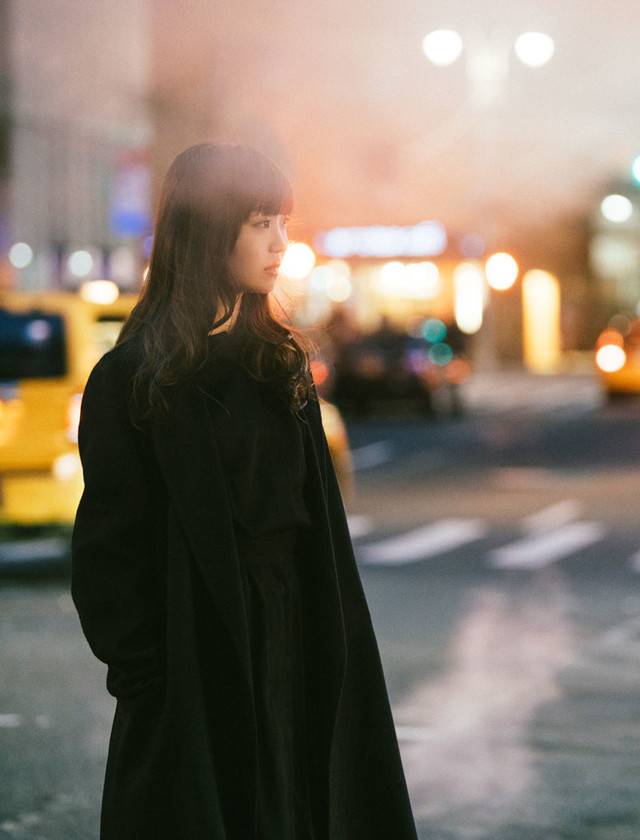 Aimer's new song "STAND-ALONE" has been picked up as the theme song for NTV drama 'Anata no Ban desu' premiering on April 14.

'Anata no Ban desu' is a mystery drama starring Harada Tomoyo and Tanaka Kei. On the drama tie-up, Aimer commented, "It's a song that anticipates for something to happen. I hope it will color the world of 'Anata no Ban desu' every week."

Aimer just released her two albums "Sun Dance" and "Penny Rain" on April 10. "STAND-ALONE" will be released as a digital single on May 5.