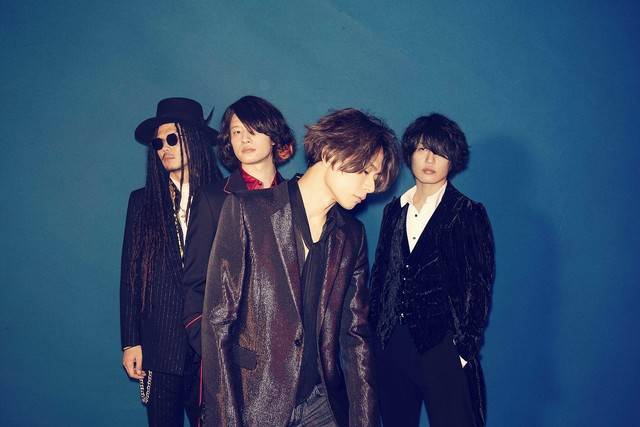 [ALEXANDROS] will provide their new song "Pray" as the theme song for the Japanese version of Hollywood film 'Godzilla King of Monsters.'

Directed by Michael Dougherty, this is the sequel to the 2014 film 'GODZILLA.' Watanabe Ken will reprise his role as Dr. Serizawa Ishiro. Other cast members include Kyle Chandler, Vera Farmiga, Millie Bobby Brown, Sally Hawkins, and more.

On this offer, Kawakami Yohei (Vo, G) commented, "When I heard that we got a call from Toei, I thought, 'Oh no, they found out that I wrote songs about Godzilla in the past!' I thought I was going to get scolded, but I was wrong. I feel very honored."

"Pray" will be released as a digital single in May.