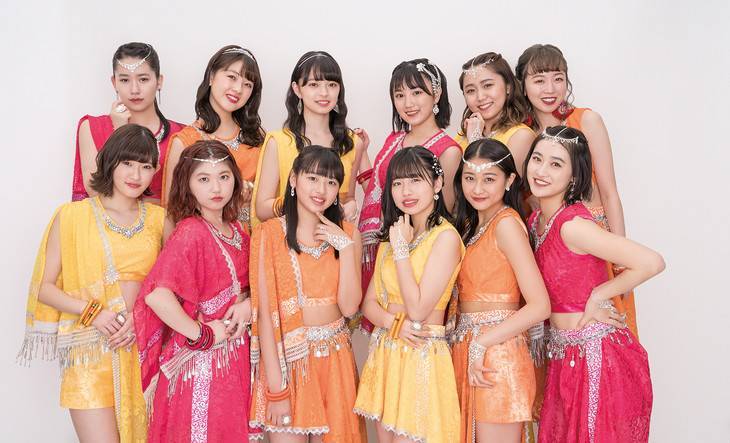 ANGERME will release a new album titled "Rinne Tenshou ~ANGERME Past, Present & Future~" on May 15.