BABYMETAL to release a new album this year 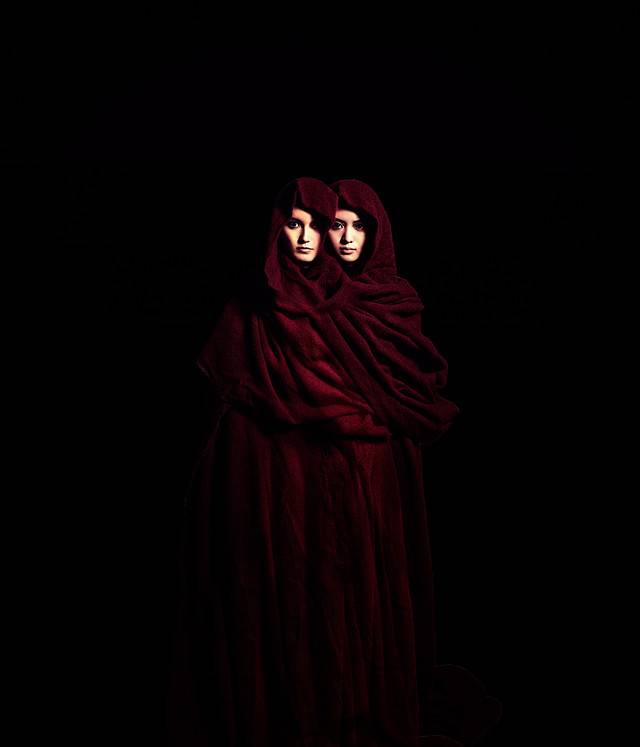 Details on the album, such as its title and release date, will be announced later. To coincide with the album's release, BABYMETAL will hold concerts on June 28 and 29 at Yokohama Arena, and July 6 and 7 at Port Messe Nagoya. Ticket information will be announced on the group's official website in mid-April.