DA PUMP's ISSA is a father 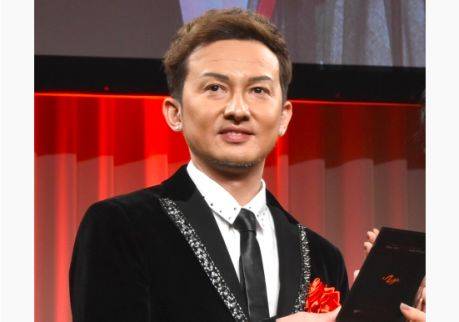 It's been reported that DA PUMP member ISSA (40) welcomed his first child on April 4. He has not revealed his baby's sex at this time.

Congratulations to the new father!