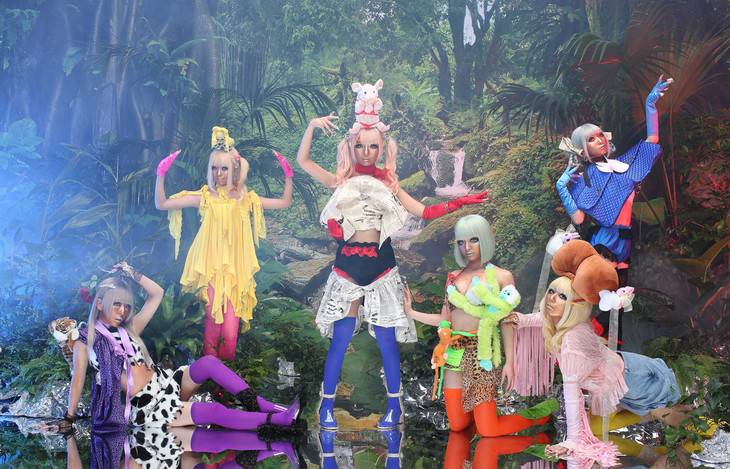 Dempagumi.inc have announced that they will release their new single "Inochi no Yorokobi" on June 26. This will be the group's first single with their new formation.

The group will also set out on a hall tour called 'UHHA! YAAA!! TOUR!!! 2019' on the single's release date. The tour schedule can be seen below.