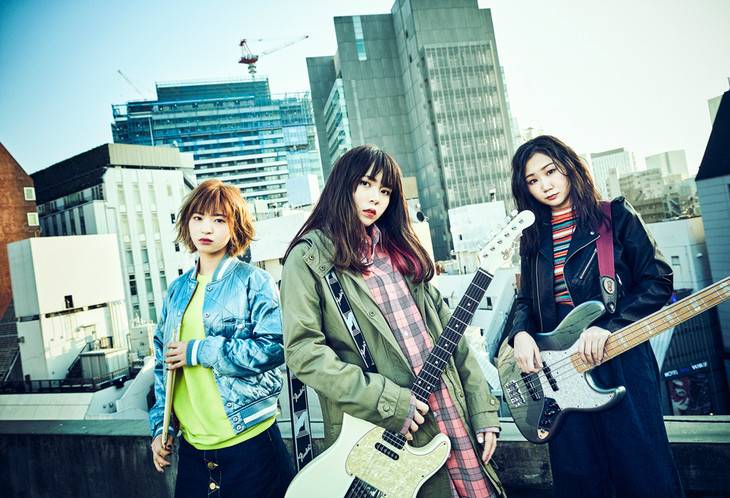 It's been announced that ?eaL's Ryoko (Vo, G) has received surgery for acute appendicitis and will require a month to recuperate.

As a result, ?eaL's appearances in four events have been canceled. These include the April 12th concert at enn 2nd in Miyagi as a part of Harubi's nationwide tour, the 14th's concert at Thunder Snake ATSUGI in Kanagawa as a part of Gacharic Spin's nationwide tour, the 15th's live event 'Girl's UP!!! vol.261 ~Acoustic Special~' to be held at Shibuya egg man in Tokyo, and the 29th's live event 'UZMK presents. Effected ? fuck ups 10kanme- BEYOND 1st ANNIVERSARY' at America-mura DROP in Osaka.

Information regarding ticket refunds will be available via the group's official website.