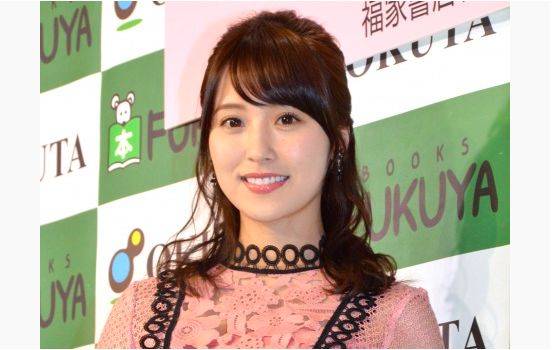 Eto wrote, "As it was reported today, I, Eto Misa, am currently dating Genda Sosuke of the Saitama Seibu Lions." She revealed, "Since his first year as a professional baseball player, I knew that we were from the same region and we were the same age. When I interviewed him last season, I learned that our hometowns were close and that we had several mutual friends. We had the opportunity to get together with our friends, and started our relationship as friends."

She continued, "During that time, I learned his personality and his attitude towards his work. Although an athlete and idol are two different people, we could relate in terms of performing in front of people. I thought that he was a wonderful person and was moved by him," and shared, "He asked me out after I had graduated [from Nogizaka46]. I was attracted to his sincerity and really wanted to know him more, so I said yes."

Eto said honestly, "I was first shocked when the press interviewed me. It hasn't been long since I graduated, so I honestly didn't know how to respond... I was troubled." She then apologized, "To my fans that are surprised by this news. To the persons concerned and my staff that I've troubled. To the baseball team management. I am very sorry."

After 'Daily Shinto' reported their relationship, Genda announced through his team saying, "I am currently in a relationship with Eto Misa-san, who is also from Oita Prefecture. It would make me happy if my fans and people concerned would warmly watch over us."