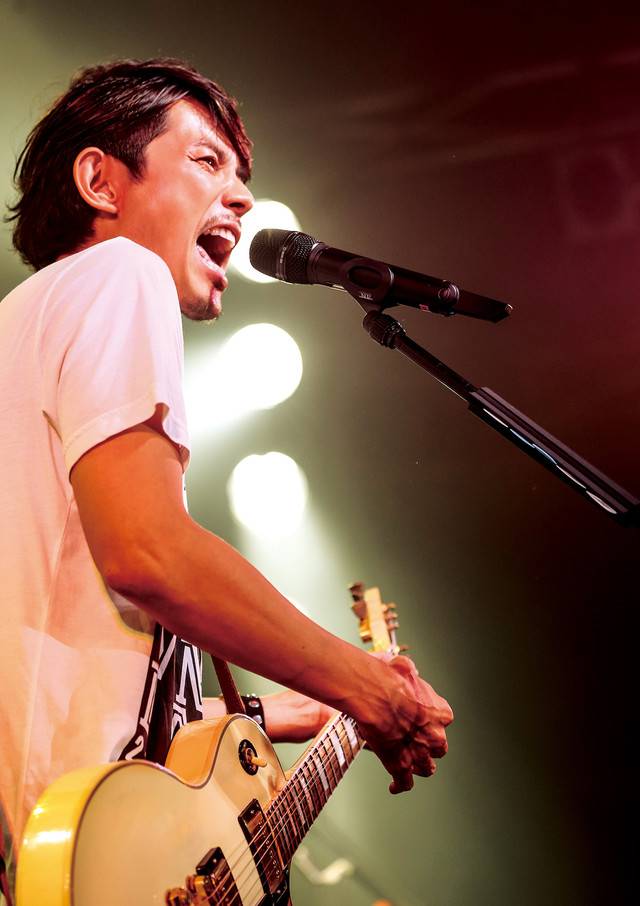 Fujiki started his musical activities when he released his single "Sekai no Hate ~the end of the world~" in July of 1999. "20th -Grown Boy-" will mark 20 years since his CD debut, and it will include songs provided by Teraoka Yohito, Shiraishi Satori, TAKURO (GLAY), and Mizuno Yoshiki (Ikimonogakari). Besides songs provided by these artists, the album will include a cover of "Opium Lovers", which is the main theme song for Fujiki's starring musical 'Mato Yakyoku' as well as songs written by Fujiki himself utilizing phrases he's gathered from his fans.