Fukuhara Ai announces the birth of her second child 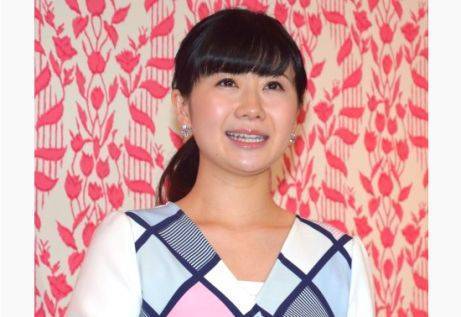 He wrote on his Twitter and Instagram accounts, "On the afternoon of April 3, Ai-chan gave birth without any problems. He is small and his name is Jun. A healthy baby weighing 3,110 grams (6 lb 13 oz) and 51 cm (20 inches) tall. Ai-chan is also healthy. Thank you very much."

The two married back in September of 2016, and welcomed their first child, a daughter named Aira-chan, in October of 2017. Last October, Fukuhara announced her retirement from table tennis, then in December announced her second pregnancy.