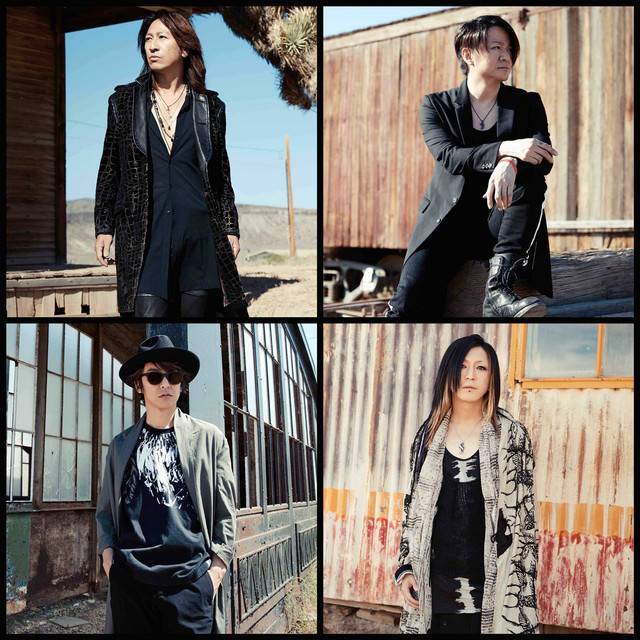 "Gengo" was written by TAKURO (G) to mark the beginning of the new Reiwa era. Through the song, the band shows respect for those who have lived through the Showa and Heisei eras as well as encouragement to the generation who will be living in the new era.

As the new era's name has officially been announced, GLAY have revealed that the title of their upcoming tour will be 'GLAY LIVE TOUR 2019 -SURVIVAL- Reiwa Saisho no GLAY to HEAVY GAUGE.'