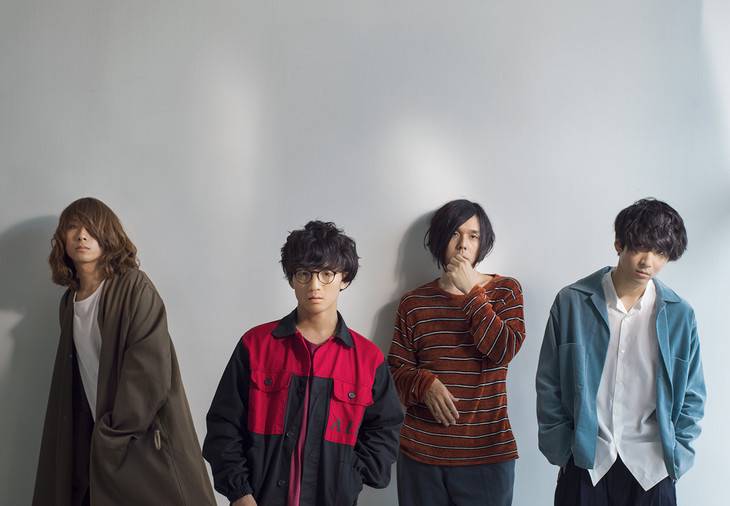 It's been reported that Hitorie's wowaka (Vo, G) has died of an acute heart failure. He was 31 years old.

On April 6, Hitorie's official website announced that they would be canceling the April 6th and 7th concerts of their nationwide tour 'Hitorie TOUR 2019: Coyote Howling' due to "various reasons."

wowaka's funeral has already been held with close relatives at the wish of the bereaved family. Due to wowaka's death, Hitorie's nationwide tour and appearances in events have all been cancelled. Details regarding ticket refunds will be announced later.

Although the band does not have any concrete plans regarding their activities, Igarashi (B), Shinoda (G, Cho), and Yumao (Dr) will continue their music activities.

Hitorie is a rock band that wowaka, a popular vocaloid producer, started with Igarashi, Shinoda, and Yumao in 2012. They released their latest album "HOWLS" in February and was in the middle of their nationwide tour.

Our deepest condolences go out to wowaka's family and friends at this difficult time.

Zenbu Kimi no Sei da. to go on hiatus after their concert at Nippon Budokan
6 hours ago   0   125