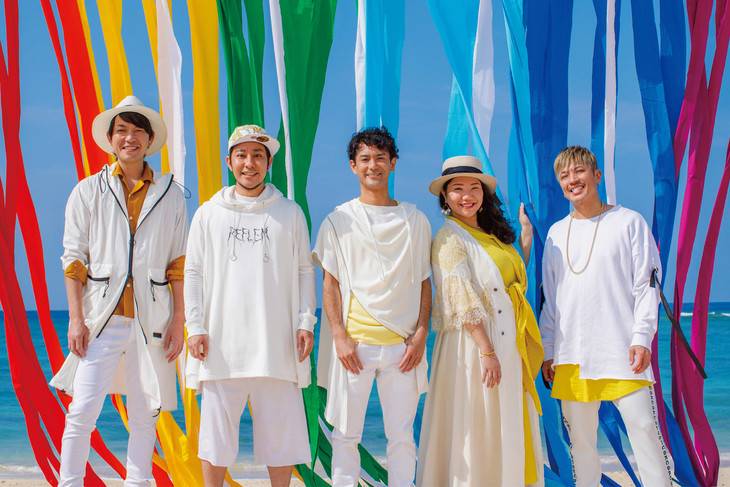 As the first part of their 20th anniversary project, HY will release a new album titled "RAINBOW" on June 12.

The group gave the album its title as they hope that today will "become a rainbow that bridges us to the future." It will feature a total of 14 songs, such as "no rain no rainbow," "Daisukidamono," and "SESSION."

The album will be released in both limited and regular editions. The limited edition will come with a DVD containing footage from the Okinawa stop of their 47-Prefecture tour held last year.

Then as the second part of their 20th anniversary project, HY will set out on a nationwide tour called 'HY TOUR 2019-2020.'

You can take a look at the album details and tour schedule below. 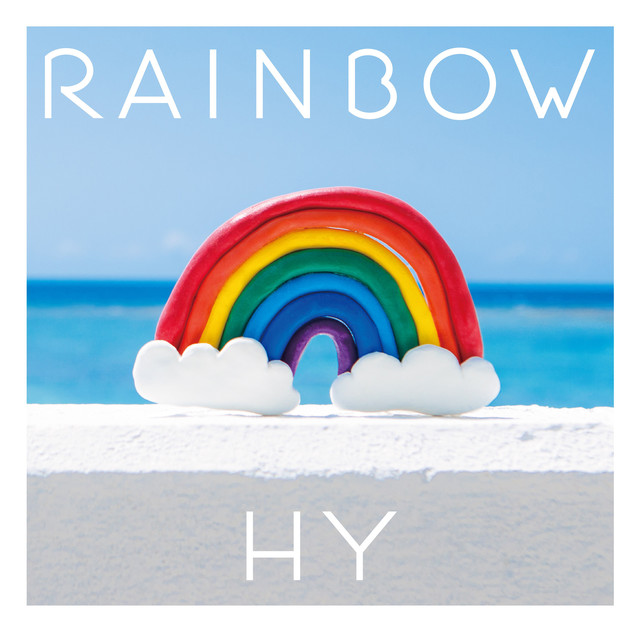 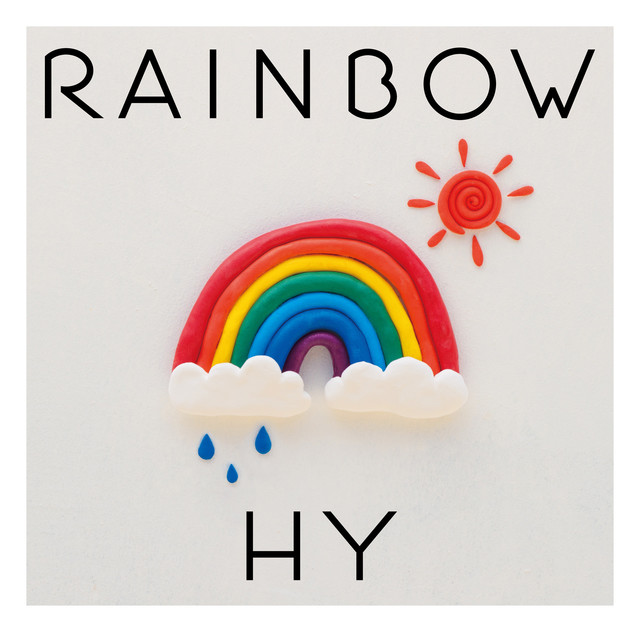