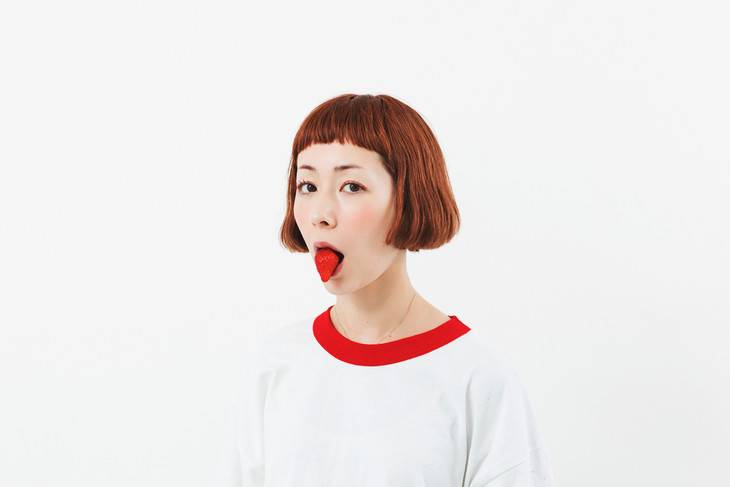 To commemorate 15 years since her debut, Kimura Kaela will release a new album called "Ichigo" on July 31.

It's been almost three years since the singer released her last album "PUNKY." The upcoming album will feature songs that she wrote and composed herself as well as collaboration numbers.

In addition, Kimura will hold an anniversary live on June 23 at Hibiya Outdoors Theater. Ticket pre-reservations are currently ongoing via her official website.