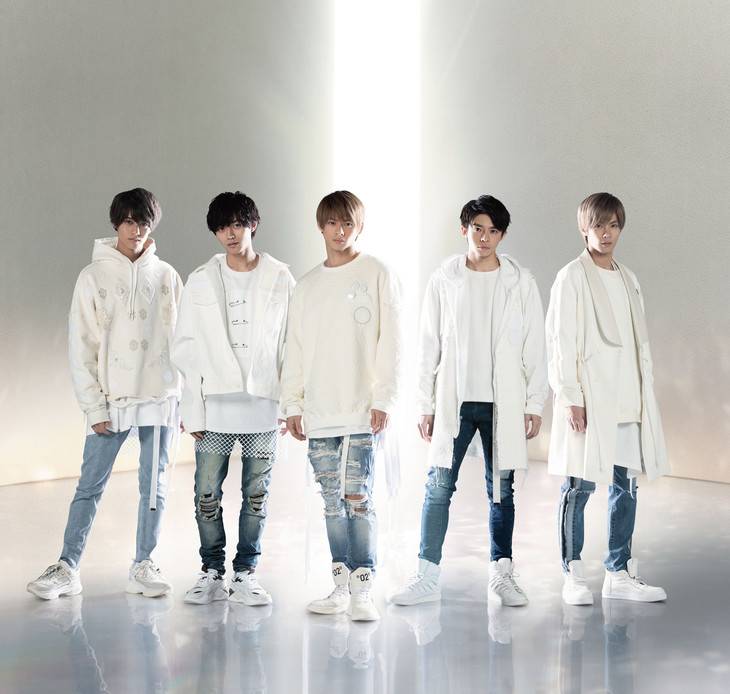 The album will include their hit song "Cinderella Girl" and "Kimi ni Arigatou," which has been picked up as the theme song for the movie 'Uchi no Shitsuji ga Iu Koto ni wa' (May 17 release) as well as brand new songs.