Little Glee Monster's new single to be released in May 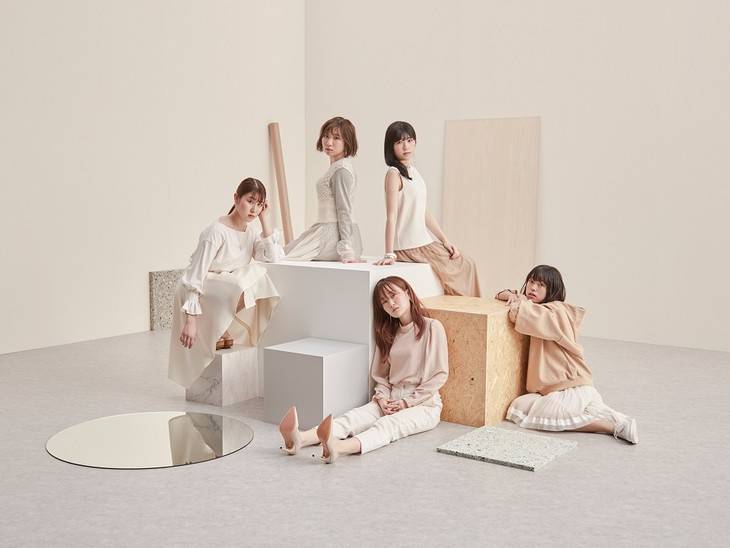 Little Glee Monster's 14th single "Kimi ni Todoku Made" will be released on May 29th.

"Kimi ni Todoku Made" is being used as the ending theme for the TV anime 'MIX', which just started on April 6th. It was written by Ishiwatari Junji, composed by Mizuno Yoshiki (Ikimonogakari), and arranged by Shimada Masanori. More details on the single will be revealed later.

Additionally, Little Glee Monster will hold release events for this single. At this moment, we know that the events will be held on April 29th at Aeon Lake Town more in Saitama, and the 30th at TWIN21 in Osaka.