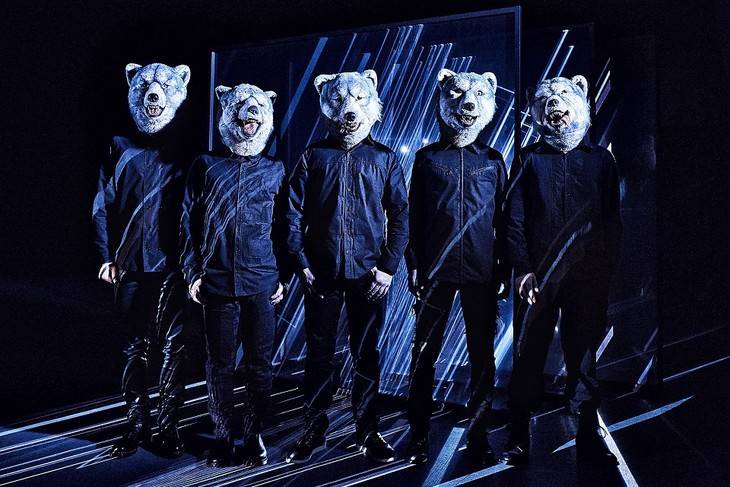 MAN WITH A MISSION's new song "Remember Me" is the theme song for Fuji TV's 'Getsu-9' drama 'Radiation House ~Houshasenka no Shindan Report~', which premiered on April 8.

'Radiation House' is a drama adaptation of a manga by Yokomaku Tomohiro and Mori Taishi that's currently being serialized in the manga magazine 'Grand Jump.' The protagonist, radiographer Igarashi Iori, is played by Kubota Masataka, and his childhood friend, radiologist Amakasu An, is played by Honda Tsubasa.

MAN WITH A MISSION already has a connection with 'Radiation House' as their song "FLY AGAIN" appeared in the original manga. For this drama, Kamikaze Boy (B, Cho) wrote "Remember Me."