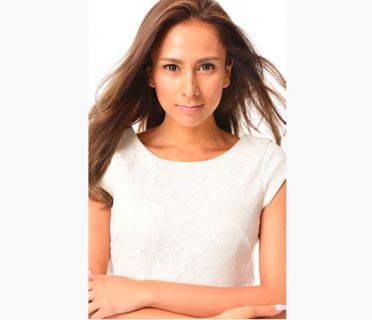 MALIA. wrote, "At this time, I, MALIA., and Santos Maito-san have decided to smoothly end our marriage after careful discussion. I am making this announcement as we've reached this conclusion after thoroughly talking about it with my beloved children. I will prioritize my four children that God has given me and live my life while protecting them."

She continued, "I may be an unreliable mother full of ups and downs, but this was definitely not an easy decision. Raising children on my own, I don't know what the future holds, but I hope to start a new life with my kind children, who tell me 'it will be alright, we will raise Poko-chan together.'"

In 2002 at the age of 19, MALIA. married Tanaka Hayuma, who played for the Yokohama F. Marinos at the time. They had a son together, but divorced in 2004. Then in 2005, she tied the knot with mixed martial artist Yamamoto "KID" Norifumi. In that same year, she gave birth to her second son, then her first daughter in 2006. The two divorced in 2009. MALIA. tried her hand at marriage again with Yokohama F. Marinos' Sato Yuhei on New Year's Day in 2015; however, they ended their marriage in March of 2017. MALIA. got married for the fourth time to Santos in November of 2017, and they welcomed a son together in August of last year.