Naoto Inti Raymi to embark on hall tour this fall 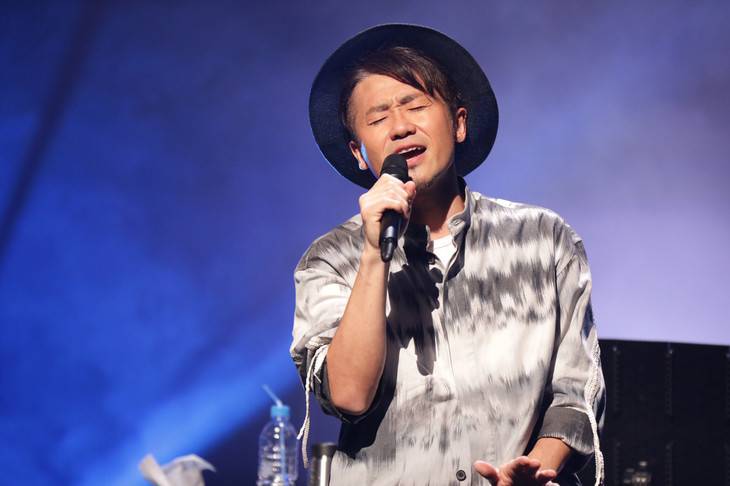 The tour is scheduled to kick off on September 27 at Ichikawa-shi Bunka Kaikan in Chiba and wrap up on December 23 at Kagoshima Shimin Bunka Hall for a total of 31 shows. You can check out the tour dates below the cut.