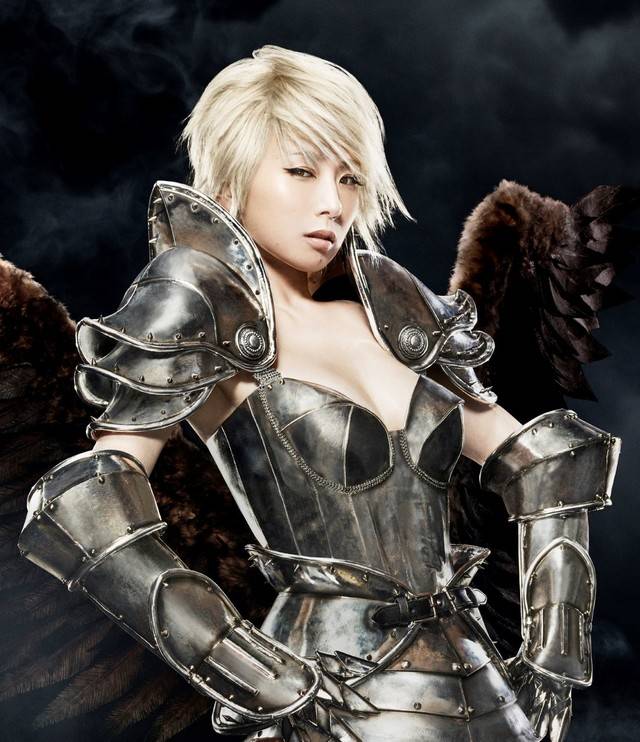 Sheena Ringo will simultaneously release a new album "Sandokushi" and live DVD / Blu-ray "Ringo Haku '18 -Fuwaku no Yoyuu" on May 27.

"Sandokushi" is Sheena's first original album since "Hi Izuru Tokoro," which was released over four years ago. The album is comprised of 13 songs that has the "three poisons" that hinder human's virtues, "Raga" (greed = pig), "Dvesha" (hate = snake), and "Moha" (delusion = chicken), woven into them. It includes "Kemono Yuku Hosomichi," a song she worked on with Elephant Kashimashi's Miyamoto Hiroji, "Menuki Doori," her collaboration song with Ulful's Tortoise Matsumoto, "Nagaku Mijikai Matsuri," and "Kamisama, Hotokesama."

Meanwhile, "Ringo Haku '18 -Fuwaku no Yoyuu-" will feature footage from Sheena's concert on November 25 at Saitama Super Arena, which was a part of her 20th anniversary tour last year. It will even include collaboration performances with Ukigumo, Tortoise Matsumoto, Miyamoto Hiroji, and Rekishi. You can check out this track list below the cut.