SKE48's Shirayuki Kohaku to graduate at the end of the month 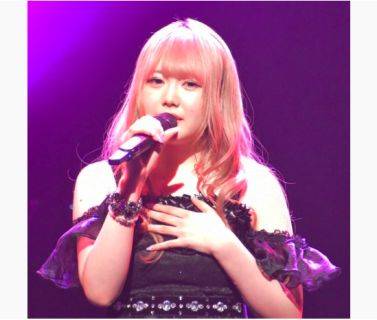 On April 1, SKE48 member Shirayuki Kohaku announced her graduation during Team E's 'SKE Festival' at SKE48 Theater. Her last day of activities will be April 30.

Shirayuki joined SKE48 as an eighth generation member in 2016. She was promoted to Team E in April of last year.