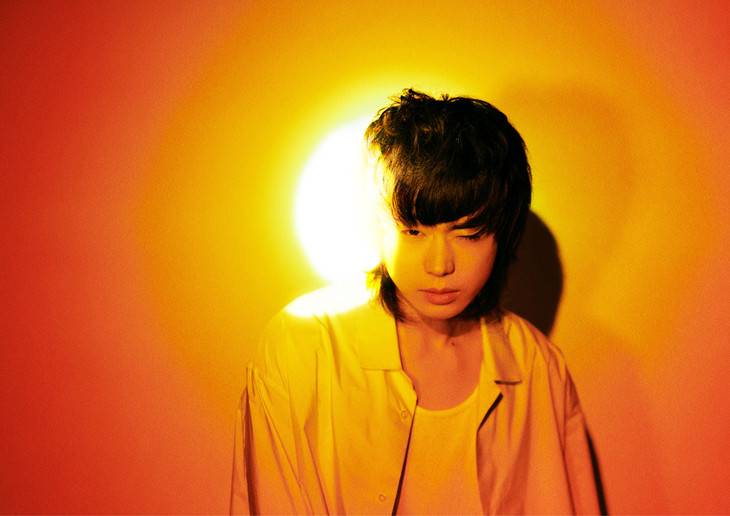 "Machigai Sagashi" was written, composed, and produced by Yonezu Kenshi. Suda, who received the theme song offer from the drama's producer, suggested that they use "Machigai Sagashi."

'Perfect World' is a love story that revolves around an architect named Ayukawa Itsuki (Matsuzaka Toori). At the age of 20, he was involved in an accident and injured his spinal cord, which paralyzed him from the waist down. He reunites with his high school classmate Kawana Tsugumi (Yamamoto Mizuki), and they develop feelings for each other.

Matsuzaka is Suda's senpai in the same agency. On providing the theme song for Matsuzaka's starring drama, Suda commented, "I couldn't ask for anything more." Matsuzaka also stated, "We debuted around the same time, so it's a curious coincidence that we will work together like this. I feel that it was fate. It's something I never would have imaged ten years ago."

The release date for "Machigai Sagashi" will be announced later.