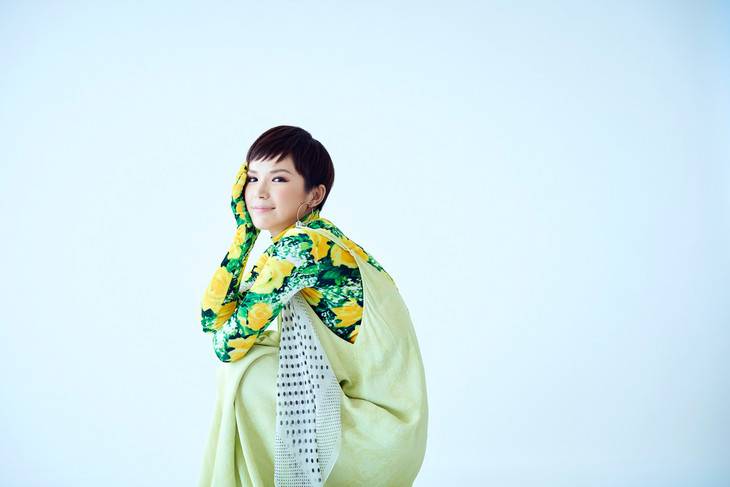 Superfly will be in charge of the theme song for animated film 'Promare', which will open in theaters on May 24.

Superfly will provide two songs "Kakusei" and "Koori ni Tojikomete" for the film. On "Kakusei," which was written while imagining the movie's worldview, Ochi Shiho commented, "It is cool and interesting. I think it is unlike other Superfly songs."