Takahashi Issei's debut song to be released in June 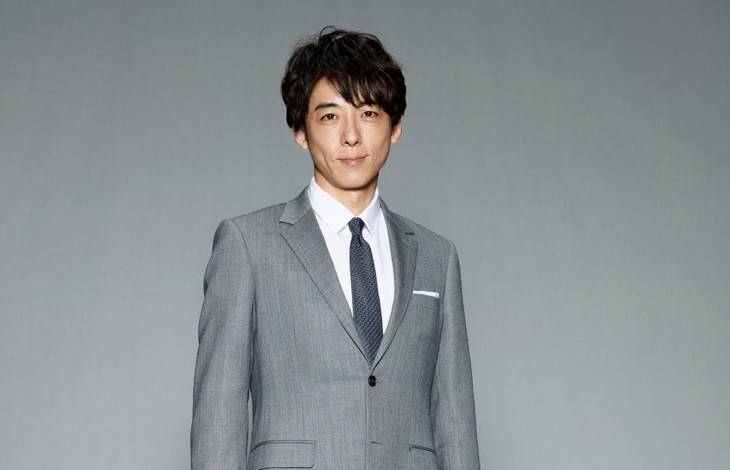 Takahashi Issei's first single "Kimi ni Aitai -Dance with you-" will be released on June 5.

Takahashi's debut song is being used in his starring drama 'Tokyo Dokushin Danshi', which premiered on April 13. It was written, composed, and produced by Miyamoto Hiroji (Elephant Kashimashi). Besides this song, the single will include a cover of Elephant Kashimashi's "Akai Bara" and its instrumental versions. In addition, the Limited Edition will come with a DVD containing the director's cut version PV for "Kimi ni Aitai -Dance with you-."