Travel the world with Aimer in her music video for '3min' 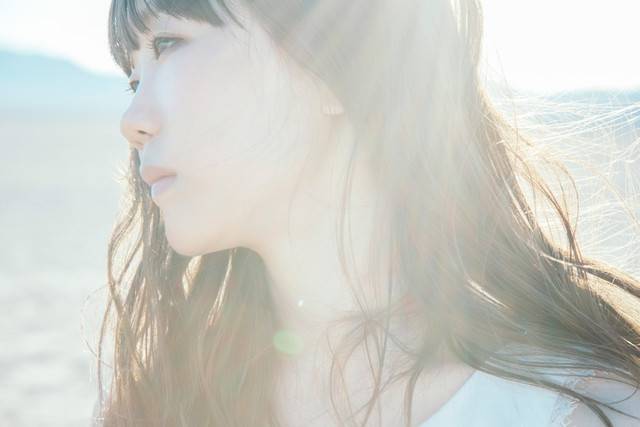 Aimer has uploaded the PV for her new song "3min" onto YouTube.

"3min" will be included in Aimer's new album "Sun Dance", which will be released simultaneously with album "Penny Rain" on April 10. With the theme "around the world in three minutes," the PV features Aimer navigating Tokyo, Taipei, Shanghai, Singapore, London, Liverpool, New York, Los Angeles, and other cities in various countries.