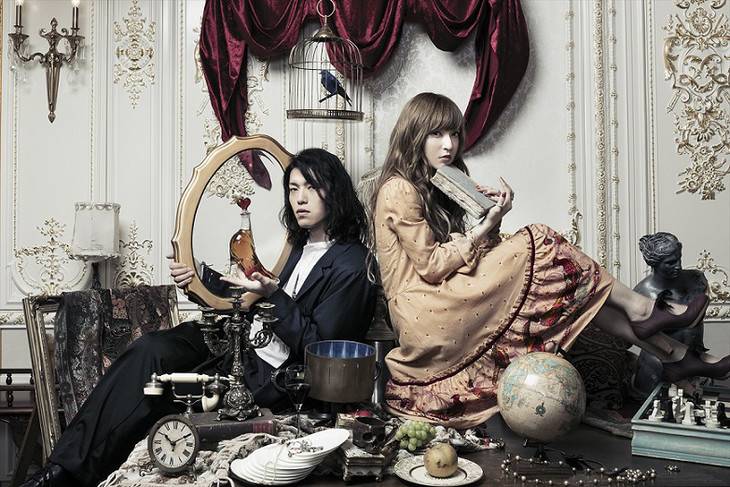 TRUSTRICK have announced their disbandment.

The unit has been on hiatus since wrapping up their nationwide tour 'TRUSTRICK TRICK TOUR 2016.' On their official website, they explained, "Time has passed since we went on hiatus. The TRUSTRICK members and production team spent a lot of time talking about our future activities. We reached a conclusion where we felt we've given our all as TRUSTRICK." To coincide with the disbandment, their official website will close on April 30 and will stop selling their goods via their official online shop.

TRUSTRICK formed in April of 2014 with Kanda Sayaka (Vo) and Billy (G). They made their major debut with their first album "Eternity" later that June. They then released their second album "TRUST" in January of 2015 and third album "TRICK" in October of 2016.