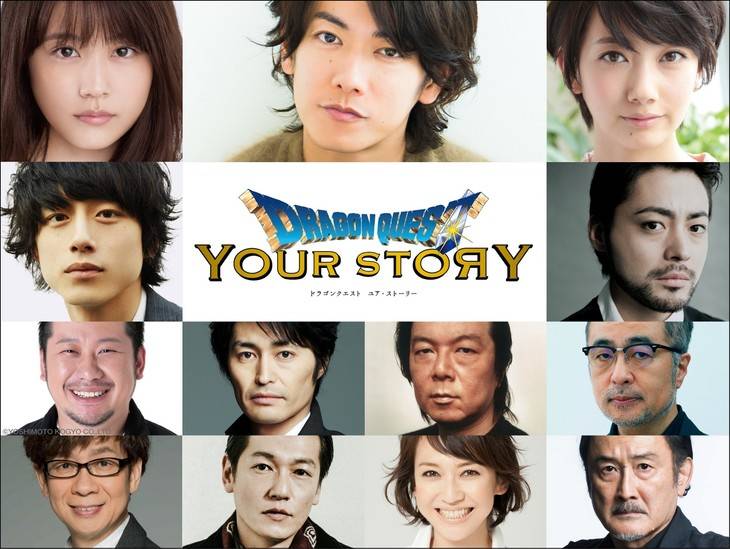 The voice cast for movie 'Dragon Quest Your Story' has been revealed.

This is a CG animation film based on the 1992 game 'Dragon Quest V: Tenkuu no Hanayome.' The protagonist 'Ryuka' will be voiced by Sato Takeru. In addition, 'Bianca' will be voiced by Arimura Kasumi, 'Flora' by Haru, 'Prince Henry' by Sakaguchi Kentaro, and Ryuka's father 'Papas' by Yamada Takayuki. Besides these, Kendo Kobayashi, Yasuda Ken, Furuta Arata, Matsuo Suzuki, Yamadera Koichi, Iura Arata, Kaku Chikako, and Yoshida Kotaro will be part of the cast.

'Dragon Quest Your Story' will open in theaters nationwide on August 2.