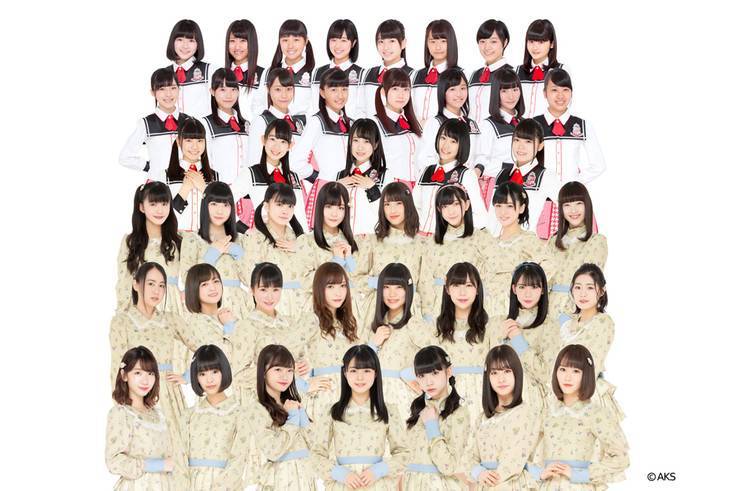 NGT48 members Yamaguchi Maho, Hasegawa Rena, and Sugahara Riko have announced their graduation from the group.

This was announced on April 21 during Team G's last show at NGT48 Theater. Their last handshake events will be held on May 5 and 6 at Pacifico Yokohama, then graduate on May 18 at the theater.

As you may remember, Yamaguchi was attacked by two men in front of her home last December. How the management handled the incident started a riot, and so the theater manager was replaced and all performances were temporality halted.