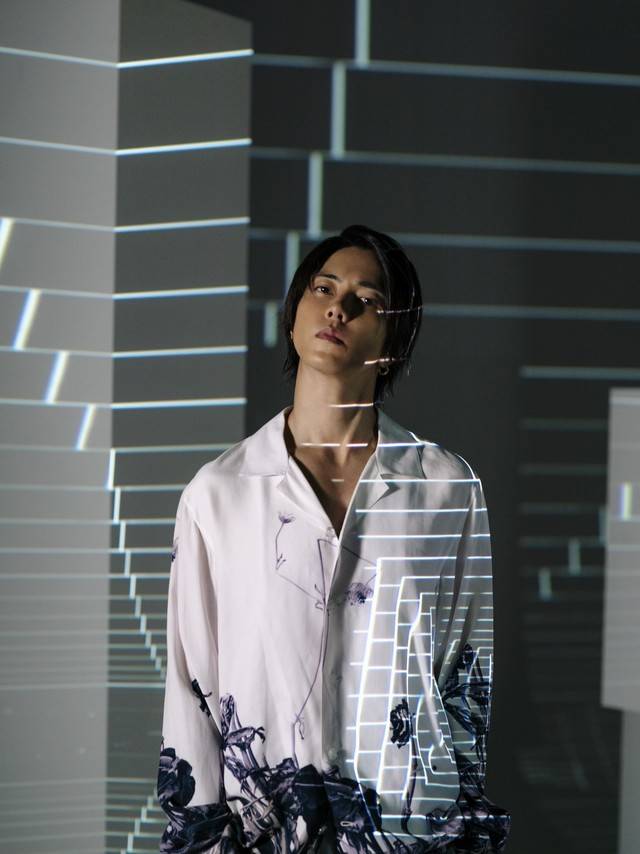 This will include footage from Yamashita's tour that he held from September to December of last year. The Limited Edition will also come with a photo book and documentary footage. Meanwhile, the Regular Edition will include a music video for "Like A Movie" directed by Yamashita himself. The last time he released a live work was 'TOMOHISA YAMASHITA TOUR 2013 -A NUDE-' over four years ago in September of 2014.