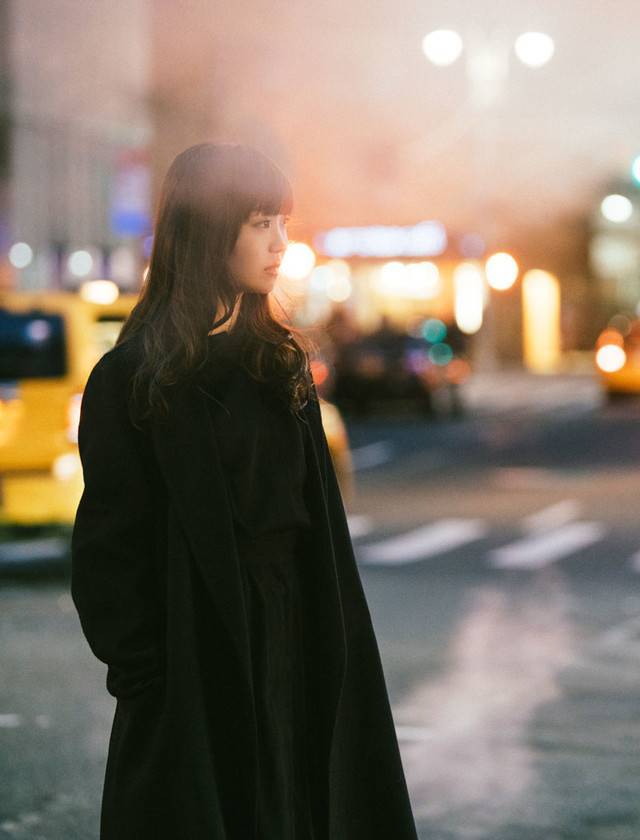 Aimer has revealed the PV for her new song "STAND-ALONE" on YouTube.

"STAND-ALONE" was released digitally on May 5, and it serves as the theme song for  Harada Tomoyo and Tanaka Kei's starring drama 'Anata no Ban desu.' The PV stars actress Nao who plays the role of 'Ono Mikiha' in the drama.