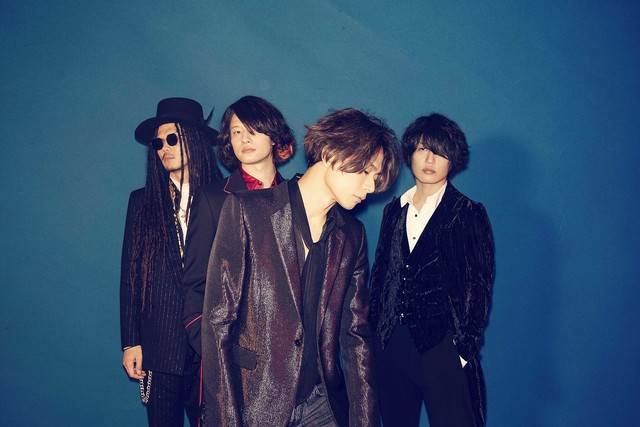 [ALEXANDROS] have revealed the PV for their new song "Pray."

"Pray" was picked up as the theme song for the Japanese version of Hollywood film 'Godzilla King of Monsters', which came out on May 31. It's a rock ballad about love for humanity. In the PV, the band plays the song as if it were a prayer.