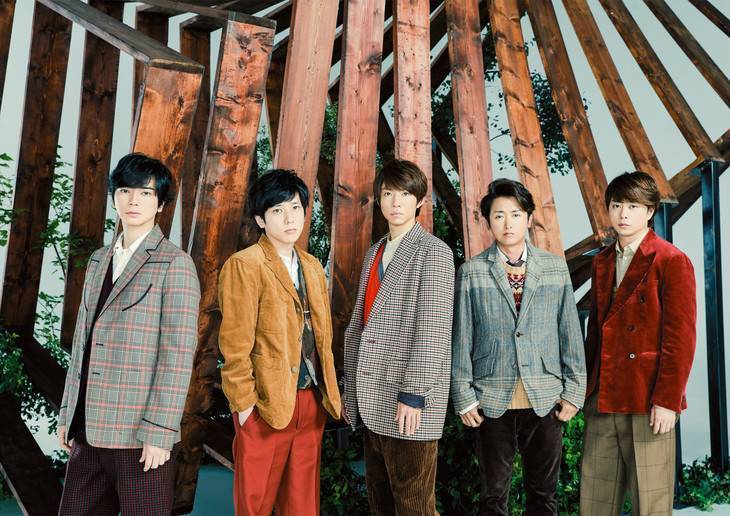 It's been announced that Arashi has been appointed as special navigator for NHK's broadcast of the Tokyo 2020 Olympic and Paralympic Games.

Arashi will be appearing in special programs related to the upcoming Olympic and Paralympic games. On July 24, one year before the Olympics opening ceremony, a program tentatively titled '2020 Stadium' hosted by Arashi, is scheduled to air. Then on August 28, a special program commemorating one year before the Paralympics will air. In addition, '2020 Stadium' (tentative title) will broadcast every month beginning January of next year.

Furthermore, during the 2020 Olympic and Paralympic Games, Arashi will report live from the stadium and NHK's special studio.