Check out the PV for Takahashi Issei's debut song 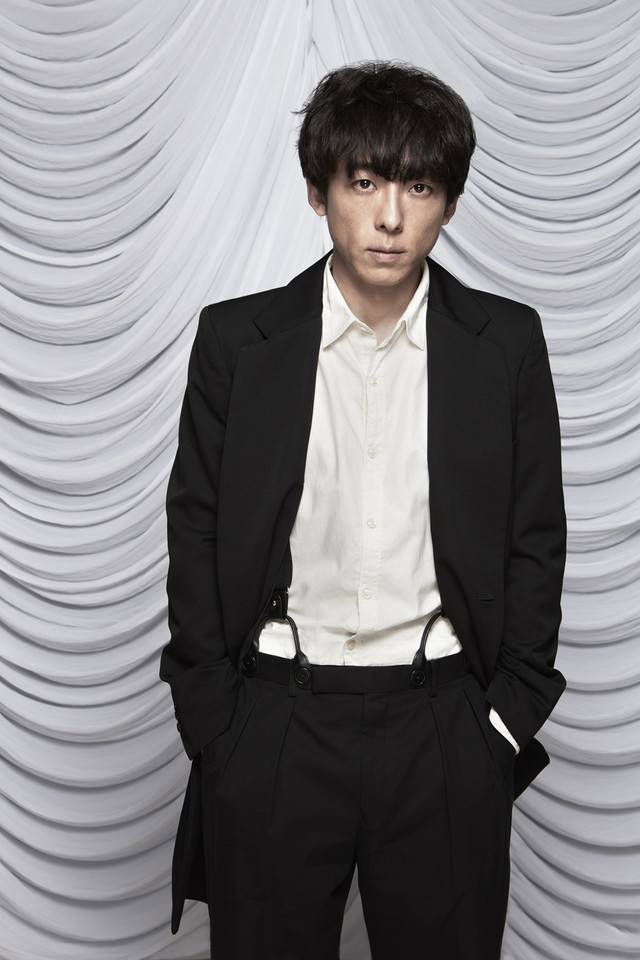 The PV for Takahashi Issei's debut song "Kimi ni Aitai -Dance with you-" has been uploaded onto YouTube.

This song is the title track to Takahashi's first single to be released on June 5. It was written, composed, and produced by Miyamoto Hiroji (Elephant Kashimashi). In the PV directed by Tomita Kenji, Takahashi plays a man who is full of anguish from love.