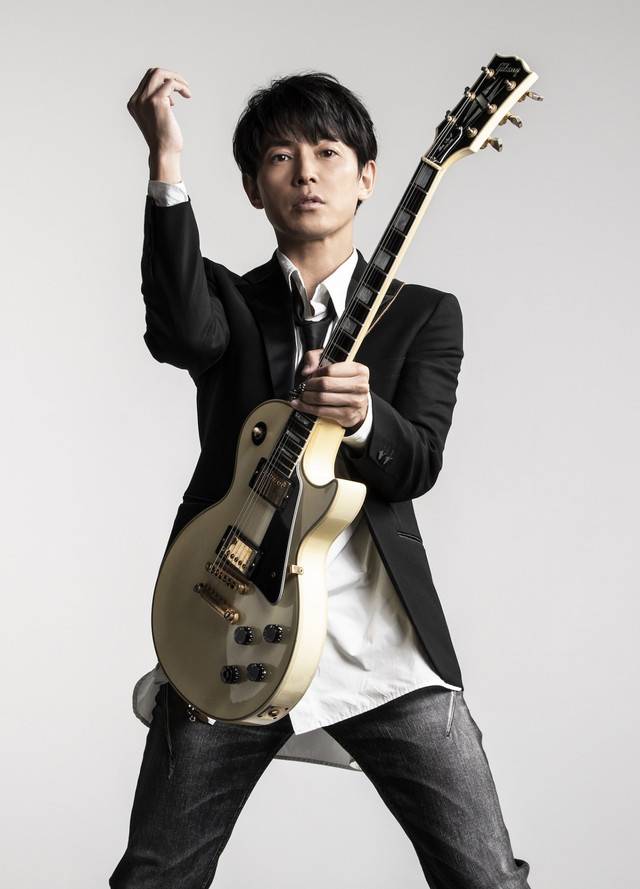 This year, Fujiki celebrates 20 years since his CD debut in July of 1999 with the single "Sekai no Hate ~the end of the world~." Besides Teraoka Yohito and Shiraishi Satori, who have supported Fujiki since his CD debut, TAKURO (Glay) and Mizuno Yoshiki (Ikimonogakari) provided songs for this album. The album's limited edition will come with a DVD containing footage from his jacket shoot and a recording documentary as well as 20th anniversary commemorative goods.

In related news, Fujiki will kick off his nationwide tour 'Naohito Fujiki Live Tour ver12.0 ?20th-Grown Boy-Minna de Sakebou! LOVE!! tour?' on July 7. You can check out the album details and tour schedule below the cut. 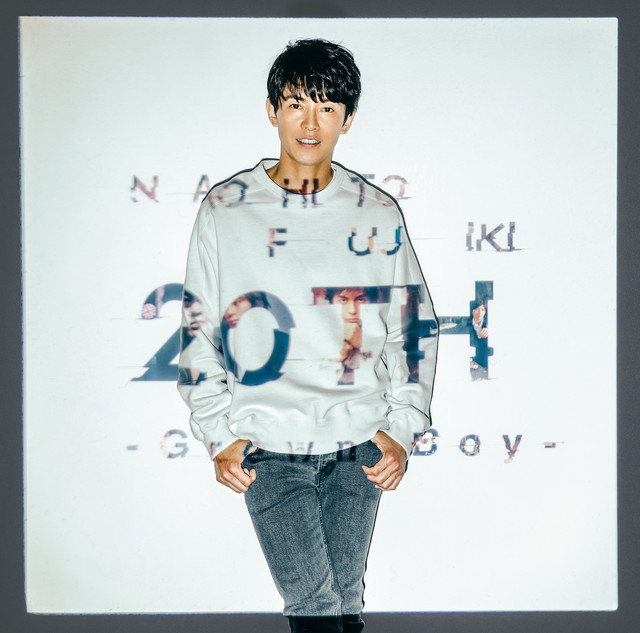 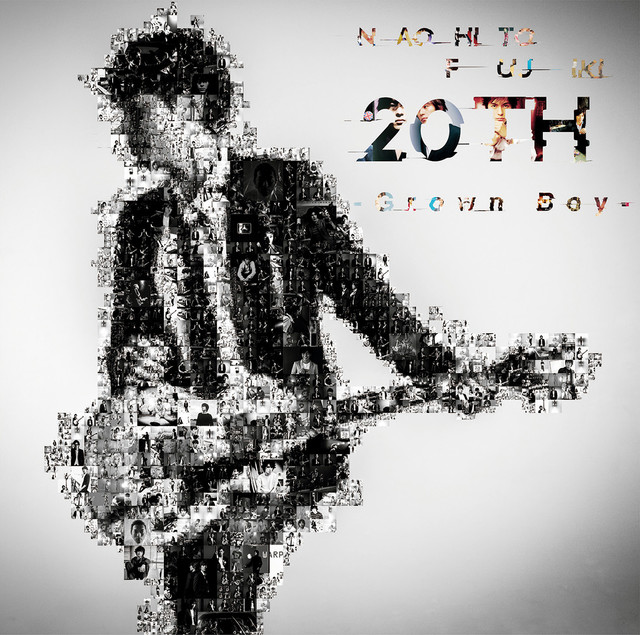