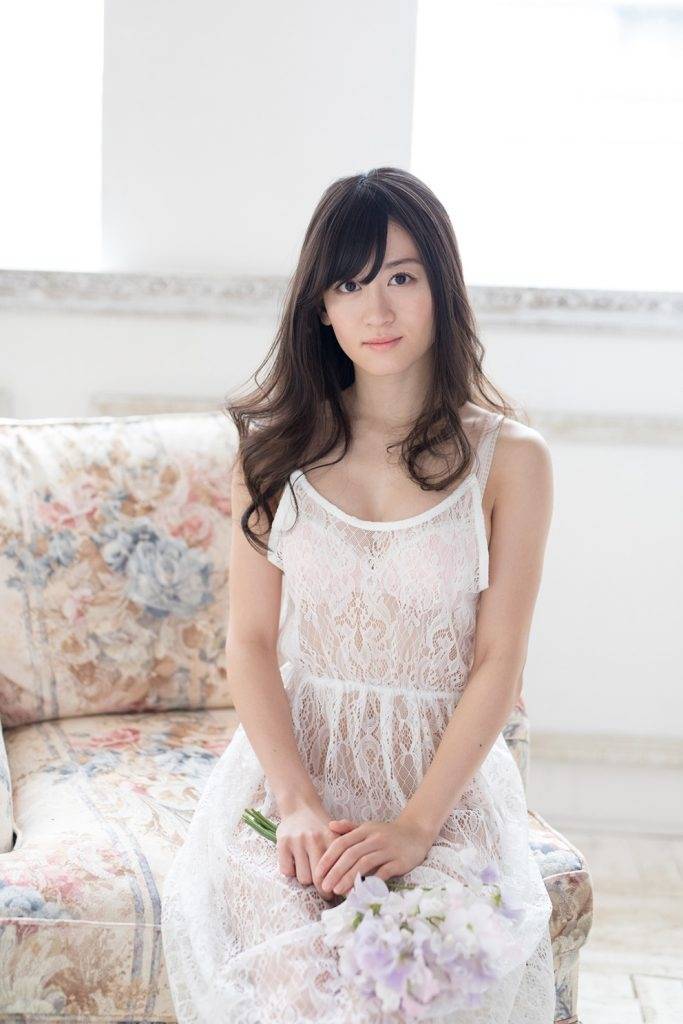 On May 24, former NMB48 member Jonishi Kei announced on Twitter that she will officially be returning to showbiz. She also mentioned that she has signed with entertainment agency GALAPAGOS.

Jonishi tweeted, "I have an announcement for everybody! Starting this month, I have signed with an agency, and will officially be resuming my work in showbiz." She continued, "From now on, I will focus mainly on acting, and work even harder in order to star in many works. Please support me!"