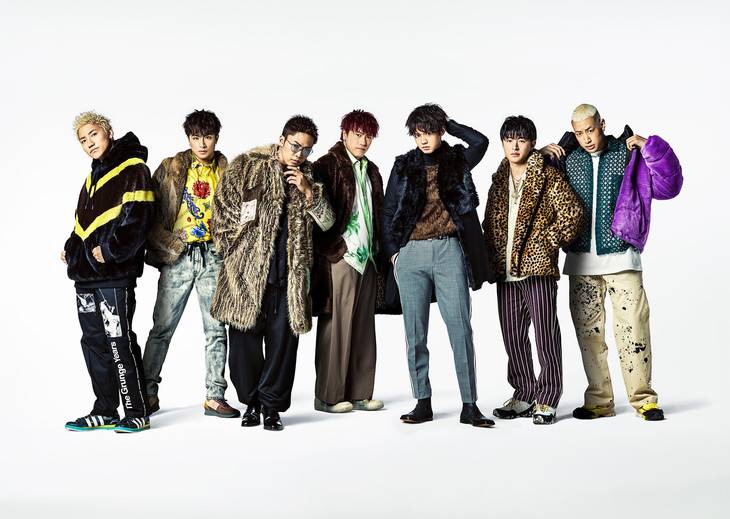 The tour is scheduled to kick off on August 31 at Sapporo Dome and wrap up on December 15 at Fukuoka Yafuoku! Dome for a total of 12 shows. The full schedule can be seen below the cut.

In addition, GENERATIONS will release a new single for three consecutive months beginning July. As the first single, "Brand New Story" will drop on July 17. The title track is the theme song for the animated movie 'Kimi to, Nami ni Noretara' in which Katayose Ryota challenged voice acting for the first time as well as the CM song for Bourbon's 'Cheese Jaga.'