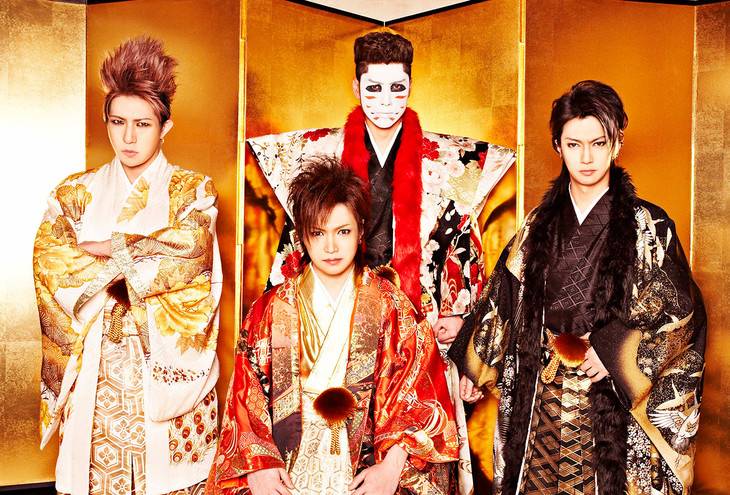 Golden Bomber's Utahiroba Jun (Be-su) has announced the birth of his first child.

In July of 2016, Utahiroba revealed that he had married a non-celebrity woman. On May 3, he announced on his official blog, "I strongly feel the miracle of welcoming a new life at the start of this new era. I will work even harder as a father, human being, and air bassist, so please continue to support me."