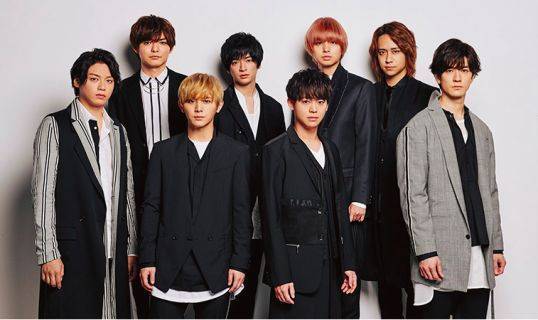 Hey! Say! JUMP have announced that they will be canceling their arena tour this year.

The group's official website explains that this decision was made as some fans continued to disturb the general public on public transportation when attending their concerts. "This decision was painful for the members who looked forward to hold performances nationwide. However, they strongly hope that the nationwide tour can resume from next year," the stated.

The other day, Johnny's Entertainment released an announcement stating, "Our priority is to allow everyone who follows rules and mannerisms to have fun. However, if there is continued disturbance to the general public on public transportation, we feel that we have to take measures to solve the problem."