KAT-TUN to hold a live tour this summer 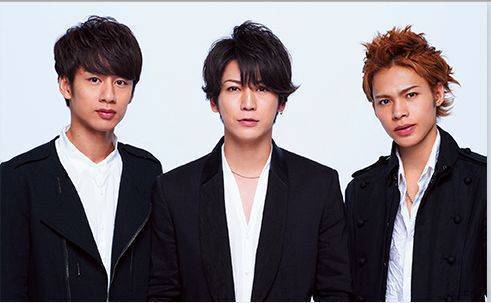 KAT-TUN will announce that they will hold a live tour this summer.

The tour is scheduled to kick off on August 9 at Yokohama Arena and wrap up on September 29 at Makomanai Sekisui Heim Ice Arena in Hokkaido. Ticket details are available on the group's official website.