Kato Miliyah to release a new single for her 15th anniversary 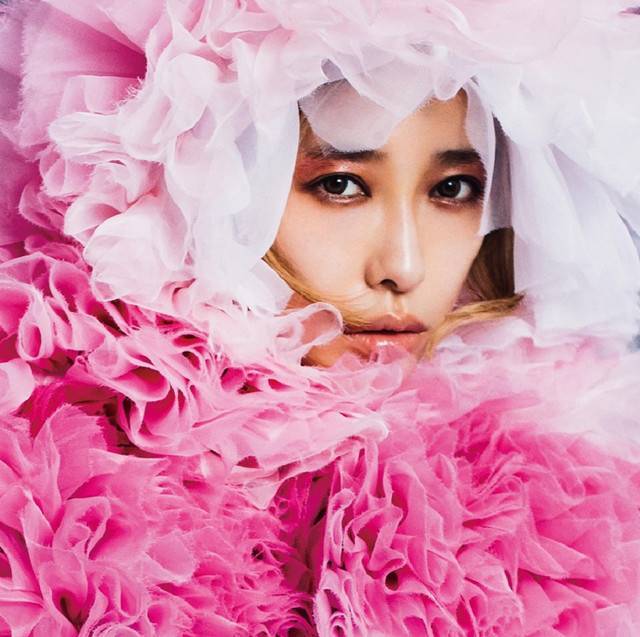 Last month, Kato announced her marriage as well as her pregnancy. Her first single in about a year will be the first part of her 15th anniversary debut anniversary project. It's described as a ballad song that diffuses a feeling of sadness.

For its coupling track, the single will include "Darling," which she performed at her premium live 'Uta no Kai' held last December at Billboard Live TOKYO. The Limited Edition will come with a DVD containing live footage of six songs from 'Uta no Kai.' 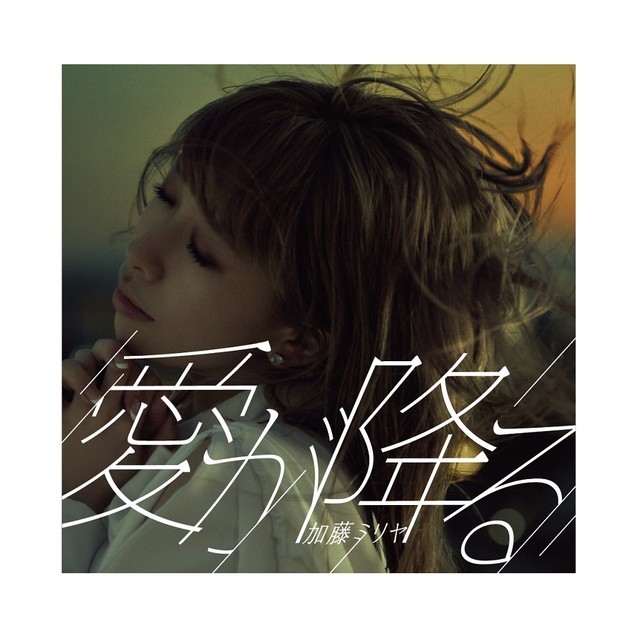