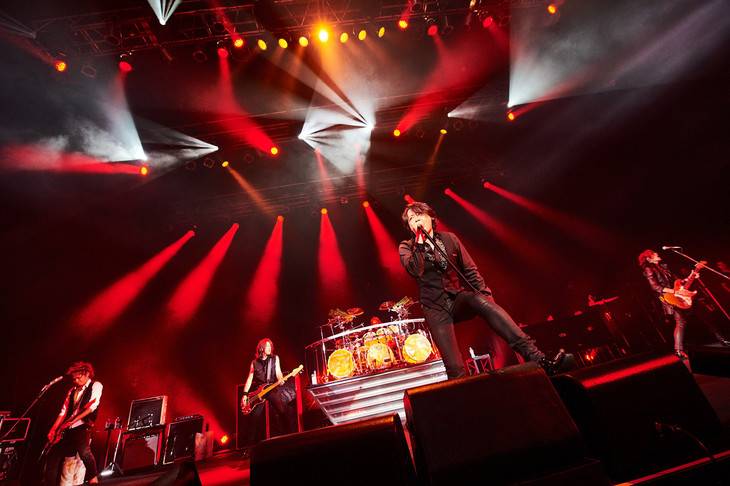 LUNA SEA have announced that they will release their tenth original album (currently untitled) in December.

This announcement was made on May 29 during their fan club live at Zepp Tokyo. For the upcoming album, Stephen Lillywhite, who has collaborated with musicians, such as U2 and The Rolling Stones, will participate as producer.