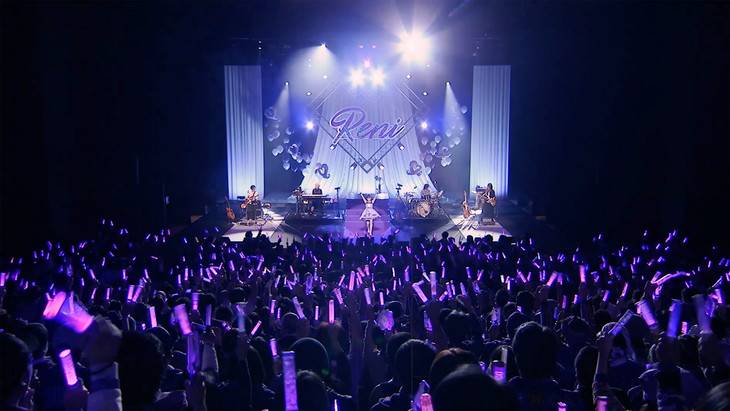 Takagi Reni (Momoiro Clover Z) has revealed a live footage of her new song "spart!" from her solo concert held at Cultz Kawasaki in March.

Takagi performed "spart!" for the very first time at this concert. To commemorate the release of this concert on Blu-ray / DVD (Takagi's birthday, June 21), her label tweeted that they would reveal the video for "spart!" if the tweet was retweeted 1993 times. This was accomplished in just five hours, and as such, the video was uploaded onto YouTube.