ONE OK ROCK to kick off nationwide arena tour in September 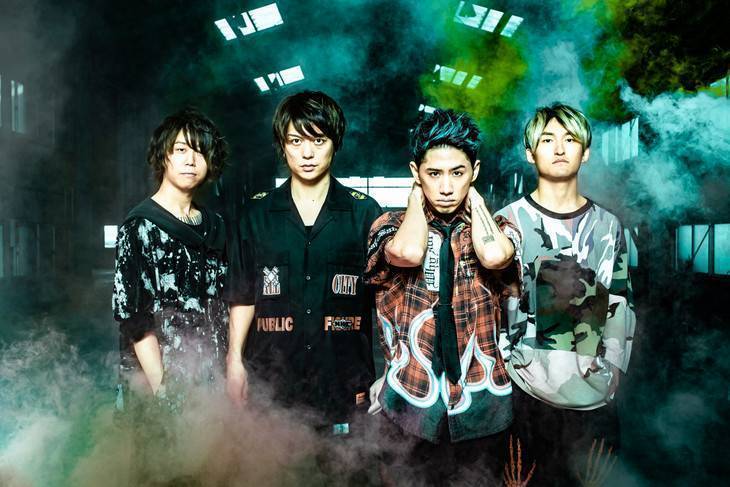 This will be held to coincide with the release of their latest album "Eye of the Storm" (released in February). They are scheduled to hold 30 shows between September to January of next year.

Ticket details will be revealed later.