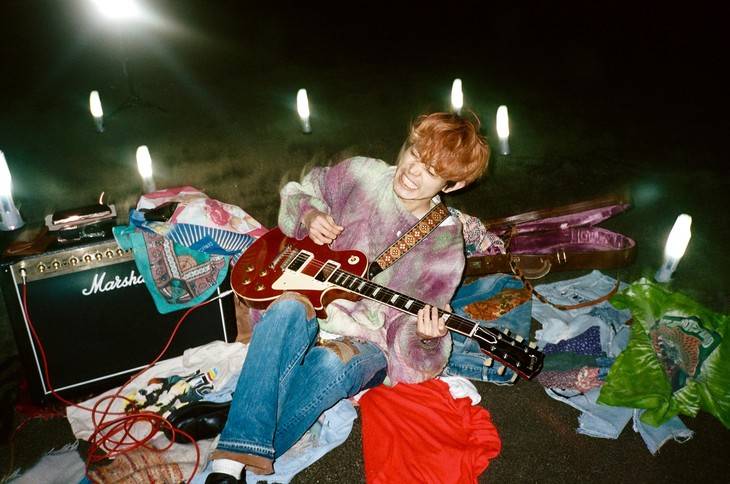 Suda Masaki will release his second album "LOVE" on July 10.

To coincide with the album's release, Suda will embark on a Zepp tour on August 24. Check out the tour dates below!