Taguchi Junnosuke and Komine Rena arrested on possession of marijuana 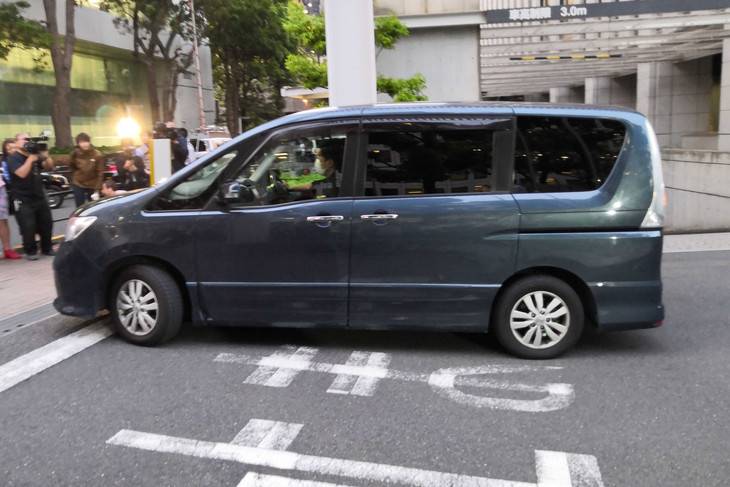 On May 22 at 1:47 pm, Taguchi Junnosuke (ex. KAT-TUN) and actress Komine Rena were arrested on suspicion of possessing marijuana.

Reportedly, the two had kept a few grams of marijuana and rolls of paper at their apartment/office in Setagaya Ward. The office belongs to Immortal which is run by Taguchi, and Komine is apparently a worker there.

The two will be transferred to the Tokyo District Public Prosecutor's Office on May 24.