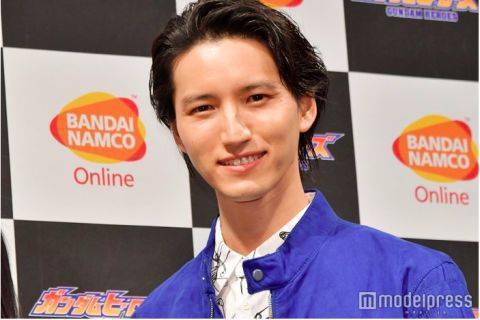 Last week, former KAT-TUN member Taguchi Junnosuke was arrested on suspicion of possessing marijuana. As a result Universal Music has suspended the sale of Taguchi's past works.

Reportedly, Taguchi's contract with Universal had ended in 2018. However, Universal announced on their official website that they will be suspending the sales of all previously released works under the label.